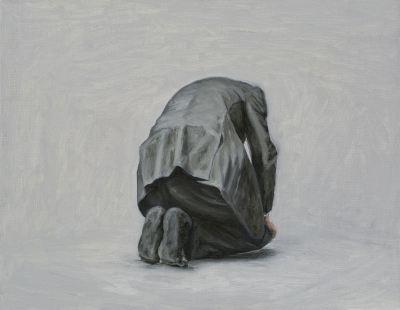 Some sense of order 201703028
Young Min Moon is an artist, critic, curator, and educator who divides his time in Amherst, Massachusetts, and Seoul, Korea. Moon's art and art criticism reflect his migration across cultures and his awareness of the hybrid nature of identities forged amid the complex historical and political relationships between Asia and North America. Moon has shown his art in numerous exhibitions in this country and abroad, and published his essays in a range of publications. He is a recipient of Guggenheim Fellowship in 2014. Active also as critic, Moon has published a bilingual Korean-English catalogue for his curatorial project “Incongruent: Contemporary Art from South Korea.” Moon has contributed scholarly essays to Rethinking Marxism, BOL, and Contemporary Art in Asia: A Critical Reader (MIT). He has guest-edited the special issue on the after effects of war in Asia for the online peer reviewed journal Trans Asia Photography Review.