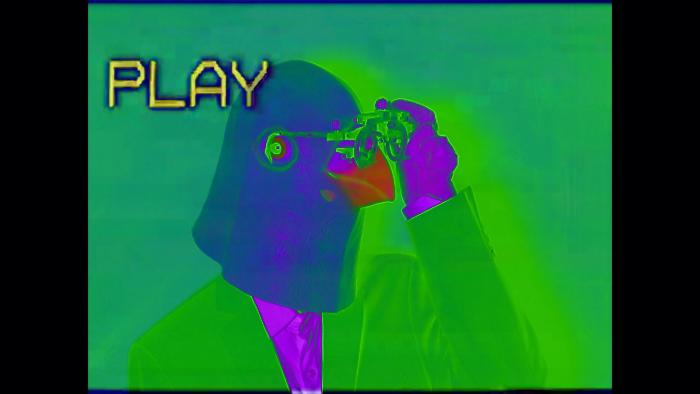 Heehyun Choi is a moving image artist based in Los Angeles, CA, and Seoul, South Korea. Choi's works are grounded on the interest in discussing cinema from a structuralist viewpoint and examining the materiality and virtuality of image. Choi has received BA in Art&Technology at Sogang University and received MFA in Film&Video at California Institute of the Arts. Her films were selected in various film festivals, including Edinburgh International Film Festival, 25 FPS Festival, Onion City Experimental Film+Video Festival, and Seoul Independent Film Festival.
What parts of an image are virtual, and what parts are physical? When an image is created, what is revealed and what is concealed? What does the frame (or boundary) of an image imply? My recent works, which are conceptual short films featuring minimal elements, are exploratory attempts to inquire about the structural potential of cinema. I am interested in examining relations between the very fundamental components of film —the camera, the screen, the lens, the frame, the filmmaker, the audience, etc.—to suggest different ways of perceiving and appreciating moving image. Accordingly to each piece, my tools vary among 16mm film, analog videotape, digital video, projection, and computer screen recording. Utilizing multiple cinematic apparatus is part of my process of juxtaposing and connecting images in different layers. I aim to capture the images that refuse to be limited by their frames and find new positions between the dimensions.
Heehyun Choi