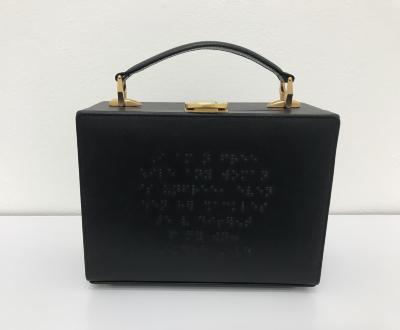 Since Legos and Braille language are based on mathematical principles, she believes that they can transcend political, cultural and social tendencies. Using the Braille and bricks’ universal abstract nature, she visualizes the process of connecting people and cultures.
Jaye Moon